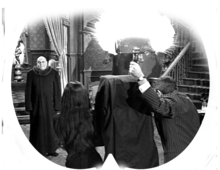 This Hallowe'en season the Gothic BC photo booth will be at two events: The Glamour Trash Hallow'en Ball at Hindenburg (formerly Club 23 West) Hallowe'en night and Sin City at Imperial on November 1st.

This Sin City will mark the end of the Gothic BC photo booth with prints available on the spot.

I've been fretting over this for months, really since I got deathly ill this time last year. I think it may be time to move on from doing the photo booth at Sin City. It was only ever tangentially relevant to Gothic BC, and becoming less and less so over time, and especially now that there is a Sin City website so that Gothic BC isn't even the definitive repository of images anymore.

[Gothic BC] You Say Goodbye and I Say Ello

So the "exodus" to Ello is the big deal du jour.  Right now, it all bears a striking resemblance to the initial scramble to Google+ that still hasn't really gained traction. There's no real way of knowing at this point. 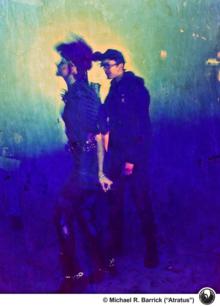 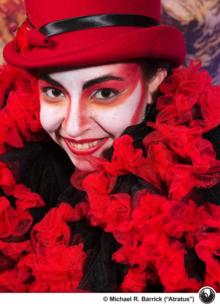 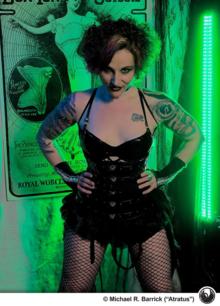 So the power went out on Sunday evening thanks to a telephone pole rotting (It's worth noting that Vancouver is, as far as I know, the only major city that still uses above-ground wiring on wooden posts downtown). So what are a couple of crusty old goths to do? 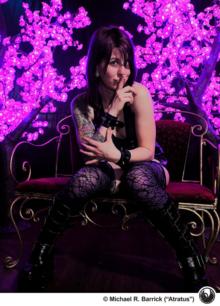 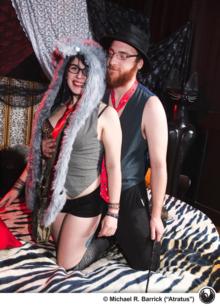