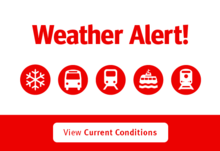 It started snowing a little before 4:00. I left work at UBC at 5:00 and walked to the diesel-bus loop. It was already a tragic shit-show. One articulated bus as stuck at one end of the loop. There were multiple "transit supervisor" vehicles, but no actual supervision and a lot of chaos. I walked over to Bay 1a for the 480 and there were already enough people to fill an articulated bus waiting in line. I waited for a bit and watching what was going on with the other buses. A 43, a 49 and 41 went by, all stuffed past the red line. 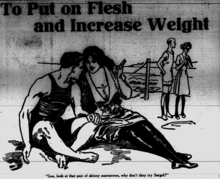 In an effort to catch up to being exactly one hundred years ago, this update covers just over a month. There is a lot in this update even though I restricted myself to just one article per day.

This morning I walked by a sidewalk ad for the #UBC #Thunderbirds website GoThunderbirds.ca and read it as "Goth Underbirds"...

#dailycolonist1915 - The news out of Victoria, British Columbia, 100 years ago:

In a mere two days we have genocide, secret agents, conspiracy, awards from the king, real technology that reads like steampunk fiction and a new university. 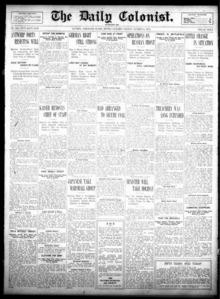 • Tale of arrest and detention as a possible spy of UBC librarian on book-buying journey during the outbreak of the war.
• Absolutely accurate method for converting "Centigrade" [Celsius, used in France at the time] to Fahrenheit
• Argument to stop all nickel exports to enemy nations.